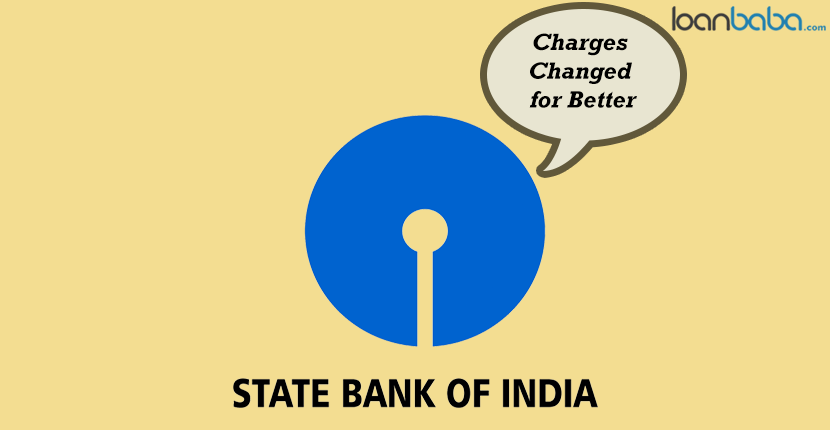 SBI (State Bank of India) has now waived off all charges (effective from October 1, 2017), on account closure for particular accounts. SBI has also reduced the MAB (monthly average balance), the requirement for metro cities. The MAB is slashed from Rs. 5000 to Rs. 3000. It also reduced the charges for non-maintenance of the minimum balance by up to 50%.

Exemption for maintaining a monthly average balance has been granted to savings accounts for beneficiaries of social benefits from the government and pensioners. The MAB needed for urban, rural and semi-urban branches is Rs. 3000, Rs. 1000 and Rs. 2000, respectively.

Account-holders for the following banks (which were earlier merged with SBI), have to apply for new cheque books and old IFS codes for these associate bank branches will now be invalid: