Rs. 200 Notes Soon to be Introduced in India 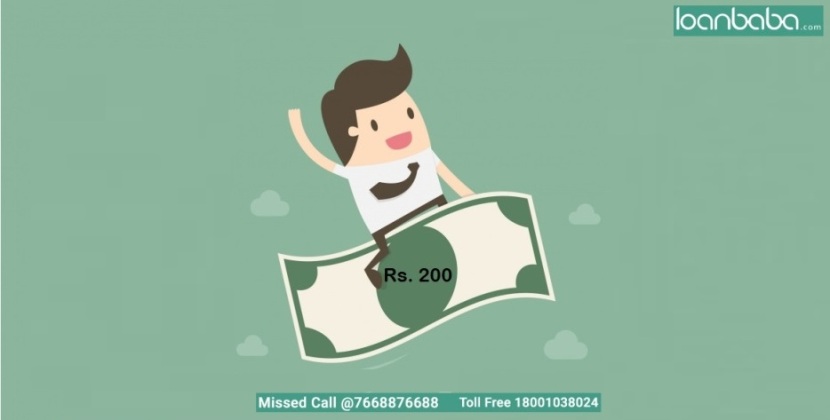 Now carry fewer bundles of notes! It has been announced that Rs, 200 notes will be introduced soon in India to complete the vast demand for cash following the demonetization. The Finance Ministry has already cleared the move. The design of the note seems to have been approved as well by the Prime Minister’s Office. New notes are rumoured to be printed at a government press situated in Mysuru to help with cash liquidity.

There are no official designs of the notes released, but the same has been in circulation on social media. The RBI (Reserve Bank of India) had decided to launch the 200-rupee notes in March 2017 after consulting with the Finance Ministry. These notes are undergoing multiple checks for quality and security at the printing press.

How Will the Rs. 200 Notes Help Combat Cash Crunch?

After the circulation of the new notes, this is the fourth such step announced since November 2016, when PMO banned Rs. 1,000 and Rs. 500 old notes, wiping out more than 85 per cent of the cash in circulation. The demonetization aimed to choke tax evades and had citizens scrambling to return their banned cash to attain new notes from ATMs and banks.

Later to a few days, new notes of Rs. 500 and Rs. 2,000 were released to ease the cash crunch faced by millions throughout the country. The Supreme Court today on a petition asked the government that in case the people, who could not return the old money by the December deadline for genuine reasons, must be given another chance. Experts say that Rs. 200 notes will essentially ease transactions.

Rupee 1 Note Back in Circulation As Well

Also, the government recently decided to bring the old one-rupee note back in circulation after a 22-year gap. The one rupee note was discounted since 1994, followed by Rs. 2 and Rs. 5 notes being pulled out to free printing facilities to produce higher denomination notes. It was reported by officials that to match global standards, some of the security features of new notes will be updated every few years.