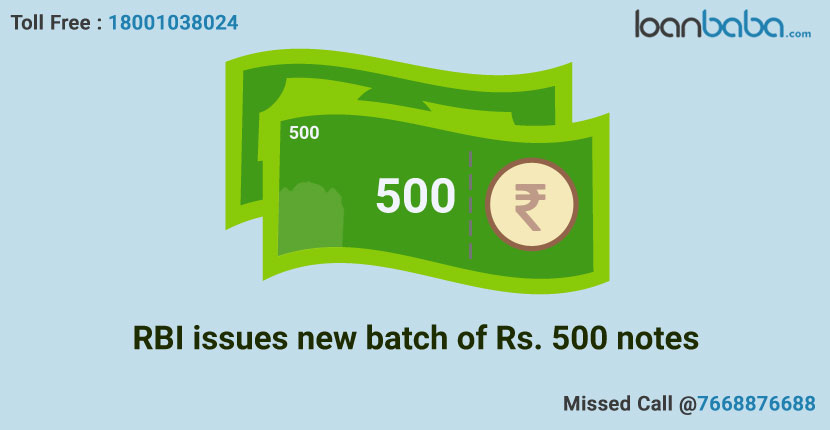 The Reserve Bank of India (RBI) introduced today a new batch of banknotes for 500 Rupees. The note has the inset letter ‘A’ on both its number panels and has the signature of Urjit R. Patel, the central bank’s governor. On the reverse, the year of printing ‘2017’ is mentioned. The earlier released new series of these notes had the inset letter ‘E’, which will be legit for use. Thus, the Rs. 500 notes printed after demonetization can be used for any transactions and are not going to be outlawed.

The design of the notes is alike the Rs. 500 banknotes were released under the Mahatma Gandhi (New) Series on November 8, 2016, after the old high-value notes of similar denomination and that of Rs. 1000 were outlawed in a bid to bring a whip on black money. 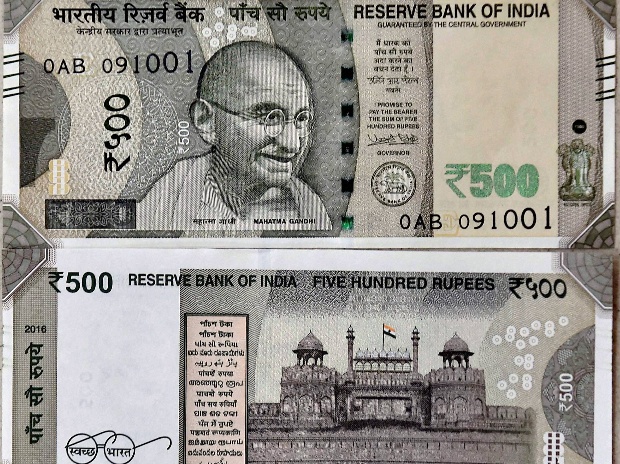 The announcement came after N.S Vishwanathan (the RBI Deputy Governor), had said in March 2017, that the central bank had no plans of introducing the new denomination currencies. He had said that people need to be encouraged for opting to cashless transactions. The minister of state for finance, Arun Ram Meghwal said that the government had no plans for printing currency notes for denominations of 5,000 and 10,000.