How to Calculate Monthly Average Balance in Savings Account? 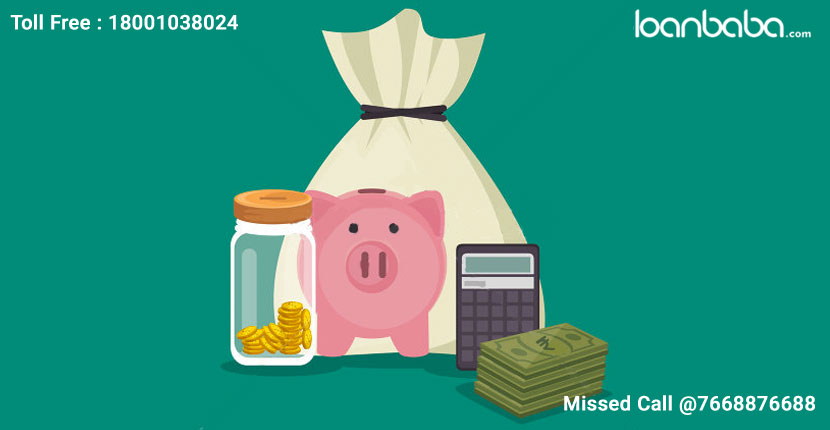 So what exactly is the monthly average balance?

MAB has a common myth involved that it is assumed to be the minimum stipulated balance one needs to maintain all the time in the saving bank account. It is not so, MAB is a concept linked to average. It is actually the average of the daily balances at the end of each day which is calculated by adding up the daily closing balances of the month and then dividing by the total number of days in that particular month. In this calculation, the total number of days is calculated, including holidays.

The daily closing balance of a person’s savings bank account makes the End Day balance (EOD). Now, MAB is calculated by adding up all the EOD balances of the month and then dividing the sum by the total number of days in the concerned month.

Penalty for non-maintenance of MAB

The charges for not maintaining MAB differ from one bank to another. SBI had recently announced its new MAB requirements for all savings bank accounts except PMJDY (Pradhan Mantri Jhan Dhan Yojana) accounts and basic savings deposit accounts, according to which the account holders need to maintain a MAB of Rs 1,000, 2,000, 3,000 and 5,000 in rural, semi-urban, urban and metro area, respectively (depending upon to the demographic location of the branch).

The penalty for maintaining less MAB in the account also varies as per the shortage (in amount) for maintaining the minimum average balance requirement. In the case of the metro, urban and semi-urban cities, the penalty may range from Rs 50 to Rs 100 plus service taxes, depending upon the amount of shortfall and in rural areas; it ranges between Rs 20 and Rs 50 plus service tax, again depending upon the amount of shortfall.

Unlike SBI, many banks adopt QAB (Quarterly Average Balance) criteria for minimum balance requirements. It gives leverage in terms of time to the customers. The time under consideration is more than MAB and if one has committed a default it is easier to take care of such an incident. The calculations of QAB are done the same way as that of MAB.

Tips on How to Maintain Monthly Average Balance