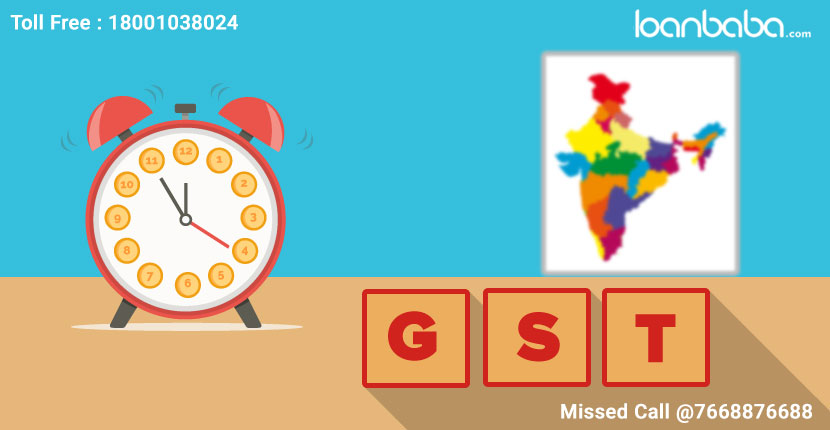 The Goods and Services Tax (GST) has been introduced to the country and is in function since July 1st, 2017. GST is expected to replace numerous taxes like excise duty, Value Added Tax (VAT), commercial tax, entertainment tax, surcharges and more across all the states in India.  Knowing that GST will come into the act soon, the government of India started announcing GST rates in May 2017. Now after GST implementation from July 1, 2017, some of the things have become expensive, and some cheaper.

There is a big relief for middle-class people as goods and services tax will not be applied to essentials like pulses and grains. 66 items have been shortlisted under the reduced tax category by the government. These include movies tickets, cashew nuts, insulin etc.

Furthermore, on behalf of the comments provided by the country’s finance minister, it is assumed that the auto companies manufacturing hybrid vehicles will be benefited from the high goods and services tax rates. Generally, we believe that by remaining responsive, the GST council is doing everything in its power to manage goods and services tax smoothly.

If you are worried about the fact that GST will eventually get under your skin, a cashback credit card can help you to avail 10% cash-back. Alternatively, you can opt for a profitable fixed deposit product.

Things That Have Become Expensive After GST Implementation

However, with the taxes getting simplified, the gold supply chain will become obvious and competent, boosting the country’s economy. This in return will increase the gold demand. Key factors to focus on:

Goods and services tax has benefits too despite the overall hike in the taxes. It becomes easier for the jewellers to counterbalance the GST rates applied against their revenues and double taxation applied on the supplies is also removed.

Your online shopping experience is going to find a bitter end as the cost of online shopping is going to hike. This is because, on GST refunds and returns, the company will have to abide by the taxes before they get it refunded from the government later on.

Thus, overall GST has brought respite to the people and will definitely prove to be beneficial for India. However, taxation has increased for some goods and services. But hopefully, down the line, the growth of the nation’s economy will even out against the increase in the price of a few goods and services.