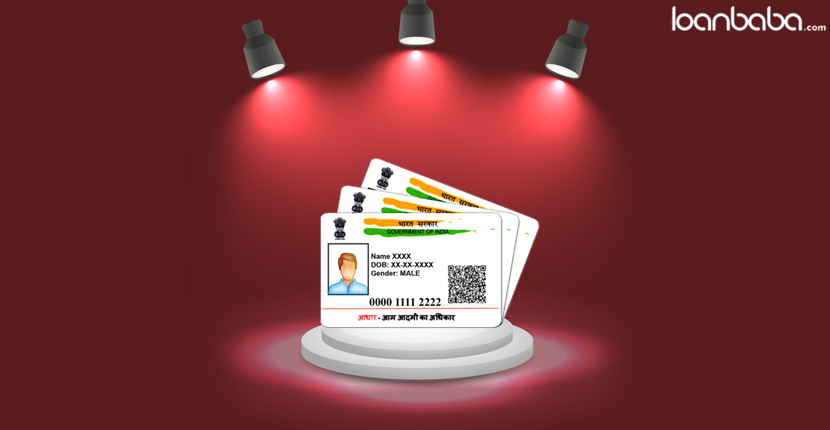 The Indian Government has mandated Aadhar Card number identification as compulsory in case of all deposits from post office, PPF (Public Provident Fund), Kisan Vikas Patra (KVP), and National Savings Certificate (NSC). Existing customers face the deadline of 31 December, 2017 to furnish their 12-digit Aadhar or UID (unique identification number) for these deposits. The Ministry of Finance had released 4 distinct notifications, making Aadhar Card compulsory for opening of the above-mentioned accounts.

Why is the Indian Government Emphasizing on Aadhar Number for Deposits?

The government is stressing on Aadhar Card number for getting mobile phones, bank deposits, and other utilities in order to fight against black money and Benami transactions. As per a notification released on 29 September, 2017, Aadhar number if not immediately available, can be provided later in case the depositor offers an application proof of Aadhar enrolment.

The deadline for securing Aadhar has now been extended to 31 December 2017, from the earlier 30 September, 2017. Existing depositors need to furnish their Aadhaar numbers to the post office savings banks and other deposit offices within the mentioned deadline.

Which Schemes Fall Under the Aadhar Extension?

The Aadhar extension till 31 December 2017, applies for those who have not received their Aadhar Card numbers or have not enrolled for this utility document yet. However, services will not be curtailed till the deadline, but only after the same is not complied with.

Below are the schemes, programmes and other areas for which the deadline of providing Aadhar number is extended to:

Aadhar Card has become the most important document for personal identification in India. Since, it is mandatory to link Aadhar number to many crucial documents, services, deposit accounts, and other utilities, if a person does not have a Aadhar Card yet, he/she should get one made soon.