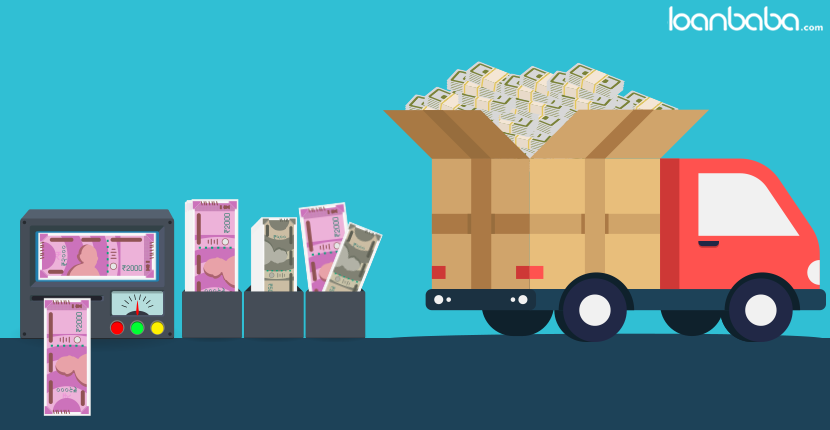 On 8 November 2016, exactly a year back, the Prime Minister of India, Shri. Narendra Modi had called for a demonetisation drive, which banned the use of Rs. 1,000 and Rs. 500 notes. The move affected the economy of the country in many ways, and various sectors such as real estate, lending, investments etc. On one end, where the currency ban posed certain challenges for people, personal finance for commoners saw significant changes in terms of daily cash needs, buying investments, repaying loans and more.

Let us take a look at how the personal finance and money of citizens were affected in the last year following the demonetisation.

Even though the dream of going ‘cash-less’ brought out some hardships for the people, today many sectors stress managing monetary dealings digitally. For others, digital transactions helped them track expenses and manage money in a better way.

As many people were cash-strapped, direct lenders such as loanbaba.com also helped people with the small cash loan facilities, wherein people could borrow an amount of Rs. 10,000 to Rs. 50,000 the same day. People can still use the service of instant cash loans at loanbaba for meeting their financial needs.

For the real estate market, demonetization meant a boon. As property prices were unrealistically high for certain regions, demonetisation reduced the involvement of black money drastically. Because of the currency ban and digital push for money transactions, the realty prices started to normalize as per the demand in the market.

We also saw the government-enforced Benami Transaction Act and RERA Act, which boosted the trust of buyers once again in the real estate sector.

While demonetisation spelt good news for many sectors, for investments in fixed deposit (FD), the scenario took an about-turn. Earlier the interest earned on fixed deposits was about 8% per annum, but after the currency ban, the same fell from 6% to 6.5%. Thus, FD schemes are now relatively unattractive as compared to Mutual Fund debt schemes and Public Provident Fund.

More people began filing income tax later to demonetisation. To save tax under Section 80 (C), people started to opt for Mutual Fund ELSS schemes. These investments at the time seemed to give better returns than some other investment tools. As gold prices were affected and lowered FD rates made these two investments a bit less attractive, many investors chose to invest in equity-related investments and Mutual Fund instead.

Apart from the above-mentioned impacts in the personal finance field, demonetisation had many other effects, which meant differences for each other. In mid of 2017 the implementation of GST (Goods and Services Tax), also transformed the economy of India in many ways. The effects of demonetisation can be still felt, and with passing time, we will get to know how the initiated reforms really affect the economy and people at large.